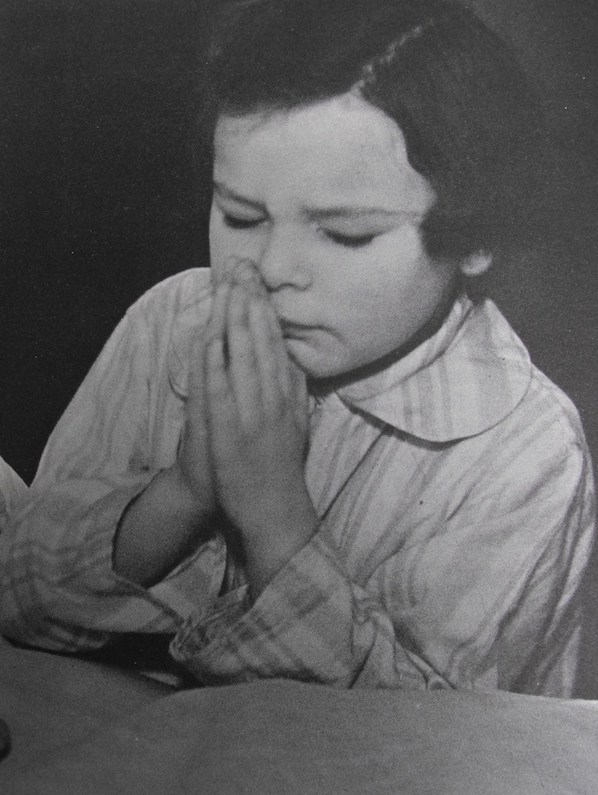 My son Colin received the Sacrament of Reconciliation last week. For the non-Catholics out there, that means he made his first confession. If you haven’t already figured out, Colin is a different sort of kid. He’s been compared to Sheldon Cooper and Dr. Spencer Reid before. He’s a very intelligent and logical boy who thrives on routine, order, and check-lists. (He’s also a little odd.) But he’s a very sensitive and sweet kid too so I wasn’t really sure how his first confession would go.

My daughter made her first confession three years ago, and it was a very emotional experience for her. She did all of the preparation work (called an examination of conscience wherein you list all of the bad shit you’ve done and beat yourself up about it prior to dumping it all on the priest) and prayed for weeks prior to her first confession. She was very nervous in the days leading up to the confession and held my hand the entire time she waited for her turn. When she was done, she came back to her seat in tears and cried in my arms. And she apologized to me and to her brother repeatedly. The whole experience moved her profoundly.

While my daughter is very spiritual, Colin is still deciding where religion fits in his life. Faith goes against reason in his head, and his soul yearns for… strict principles of validity. During one of his sacramental preparation classes, the kids were asked, “Why would you want to act like Jesus?” There were lots of very sweet responses like: “To show God’s love” and “To spread love in the world” and “Because Jesus was a good man.”

Colin thoughtfully listened to the other kids, but it was clear he wasn’t going to reply in front of the group. I leaned over and asked Colin (very quietly) why he might want to act like Jesus. He looked me straight in the eye and replied (like I was a complete fucking idiot), “So I don’t go to hell.”

So, we’d been to the preparation classes for his first confession. I had told him the story of my first confession. (I totally made it up because I’ve apparently purged that memory from my brain.) I asked my daughter to share her experience (not the sins, just the process, I assured her). I asked his Grandma to talk about it with him. I asked him repeatedly if he had any questions. He repeatedly said no, and he told me that he had his sin all lined up and ready to go.

So the big day came, and he wasn’t nervous at all. It felt to me like he was ready to check this sacrament off of his list. I’m not sure what this check-list is called in his head. Some possibilities include:

When we arrived at church and sat down for the service, Colin snuggled in very close to me. His teachers had suggested the kids all bring books with them (presumably to keep them quiet during all of the confessions). Colin brought, “Diary of a Wimpy Kid,” as you might expect. We waited in silence.

As the priest began the service with a prayer and some words for the children, Colin fidgeted quite a bit in his seat. I had to remind repeatedly him to sit still and look at the priest when he was talking. He sighed heavily and continued to fidget. I wondered if he was nervous, but then he picked up his book and started reading. I whisper-scolded, “PUT DOWN THAT BOOK WHILE THE PREIST IS TALKING.”

And Colin whined, “But MOM. My teacher said to read it if I got bored.” So he wasn’t nervous; he was bored. Awesome.

“Well, you need to wait until after your confession,” I declared. Translated that meant: “Hey. One of us needs to be a good Catholic here. It’s all over for me. But you still have a shot.” He begrudgingly put his book down.

Finally the confessions were about to begin. I smiled at him and gave him a thumbs up. Four priests came in, and only two of them were priests that Colin knew. By how the priests were arranged in the church, it was clear Colin was going to go to a priest that he didn’t know—one from another church. Colin doesn’t like change; he doesn’t like surprises. So I leaned down and whispered, “He looks like a very nice priest. He’ll help you through the whole confession.” Actually, I wasn’t even making that up. The guy was young and friendly and looked like he’d be great with the kids. (Not THAT kind of priest-who-is-great-with-kids—the good kind.) Colin didn’t seem fazed.

Oh shit. I scrambled for a response. “Uh, me? Uh… No. I want to let all of the kids go first. This service is for the kids.” He seemed to buy that load. (Maybe I should have gone to confession.)

Sergio’s mom apparently had A LOT on her mind because she was up there a LONG time. A REALLY LONG time. So long that Colin picked his book back up and started reading again.

“Colin!” I whisper-screamed. “Put the book down until after your confession!”

He shot me a look that said, “I hope you die. Or at least eat something really yucky.” (I wondered if he was going to confess that too.)

FINALLY his turn came. He bowed at the altar and walked slowly over to the priest. He sat down, and I could see the entire exchange. It seemed to go well. (You know, no tears, lightening bolts, or firestorms.) It was over in a few minutes.

Colin came back to his seat and very obviously said a prayer. About 3 seconds worth of a prayer. Then he turned to me and asked loudly, “Can I read my book NOW?”

So, yeah. You can see this entire experience had a very profound effect on the kid. But I can’t write anymore about it. I gotta go. I need to check this sacrament off of my list.