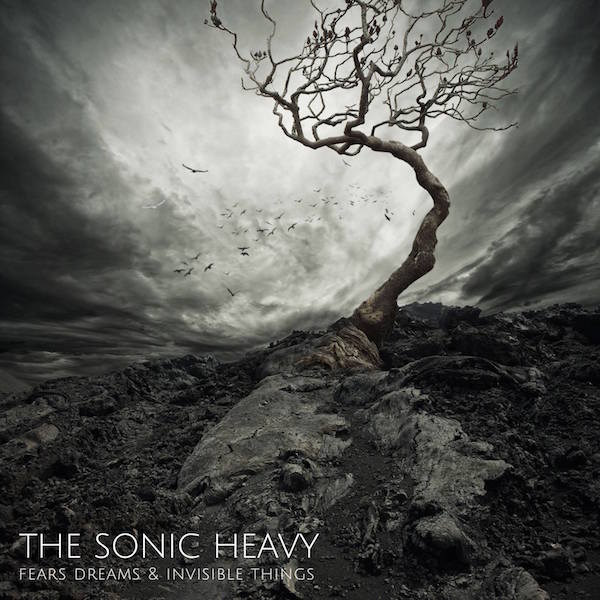 I’m married to a rock star.

No, really I am. I’m not just saying that. It’s not a charade. Although he did dress up as a rock star for Halloween one year. See? 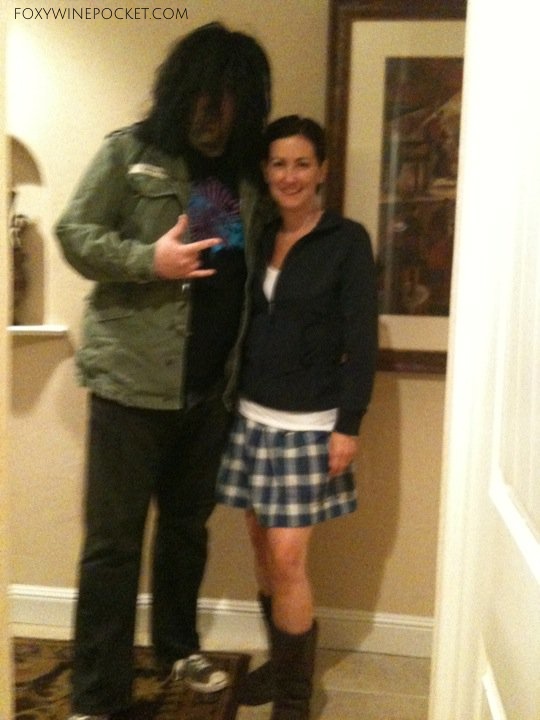 We called this get-up, “My boyfriend is a rock star.” That’s my uniform skirt from high school. It still fits.

Seriously, though, Mr. Foxy is in a hard rock band called The Sonic Heavy. They’re pretty new and relatively unknown (kind a like me as a writer), but he’s a rock star nonetheless. He sings back-up and plays the bass guitar. My very own Derek Smalls (though he’d prefer to be called Harry Shearer) minus the foil-wrapped cucumber.

Okay, maybe “undiscovered rock star” is more accurate, but the band does perform around the Bay Area and has real (non-legally obligated) fans. So I’m going with rock star.

As you might imagine, being married to a rock star has its benefits.

Unfortunately, being married to a rock star also has some drawbacks. Music equipment is not cheap, and band practice takes him away from me more than I’d like. But, honestly, the biggest drawback?

I’M TOO FUCKING OLD TO BE PARTYING AROUND TOWN AFTER MIDNIGHT.

Seriously. It’s exhausting. I have to take a nap and down a pot of coffee just to make it to a show. Never mind staying awake through all of the bands. If it’s a Saturday night, I have time to prepare before the show, but if it’s a Friday night after a day of mom and Foxy duties, I’m screwed.

So why am I telling you all of this? Well, other than to make a bunch of bad jokes?

Because I’m incredibly proud of Mr. Foxy. Recently he and his band released an album. Like a real-live, made-in-a-music-studio album. In honor of this HUGE achievement, I am giving away two of the new albums (along with a Starbucks gift card so you can stay up too late listening to music just like me).

Here’s how this giveaway will work:

Unfortunately, this is open to U.S. residents only. I might be married to a rock star, but remember that part about both of us being undiscovered? That means we’re broke and can’t afford international shipping. Seriously.