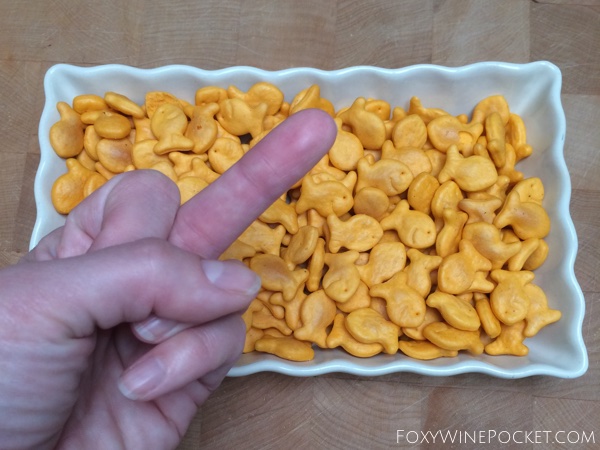 “Mom, something’s wrong with the Goldfish crackers you gave me.”

My notoriously picky daughter often complains about things being “off” or “bad” when there’s absolutely nothing wrong with them.

So, I didn’t believe her. “What? I bought the cheddar ones, not the plain ones. Or the multi-grain ones. Or, God forbid, the multi-colored ones that you hate. They’re the good ole-fashioned highly-processed Goldfish crackers that you love.”

“No,” she argued. “There’s something really wrong with them.”

I rolled my eyes. “I just bought them yesterday. They’re fine.”

My son, who once drank an entire glass of milk before telling me it was sour, stepped up to support his sister, “Actually, mom, they didn’t taste good at all.”

I shrugged. “Let’s give them to your father then. He’ll eat anything.”

Except, after trying one, he wouldn’t eat any more. “These are HORRIBLE. They taste like adobe bricks.”

I immediately regretted my decision. Spitting out orange remnants into the sink like an angry llama, I screamed, “Dear God. What is wrong with those?! They taste like loneliness and desperation.”

I had just bought them, and, of course, I had bought the big box. But apparently Pepperidge Farm forgot to salt this batch. And possibly coated them with dirty sand. “So what the hell do I do with them?”

“Throw them away?” my husband suggested.

“No, that’s such a waste. Surely we can figure out a use for them.”

“Why don’t you feed them to the birds?”

I googled, “What do you do with nasty goldfish.” After bypassing several articles on how unhealthy these snacks are, I found a piece entitled, “How long can a goldfish survive if you swallow it?”

I laughed and thought about that guy in college who use to do shots with goldfish. Disgusting. (But hilarious.)

That article gave me an idea. I put one of the goldfish in a mason jar so my son could have that pet fish he’s always wanted. (I threw a piece of kale in because, God knows, no one is going to eat that either.) 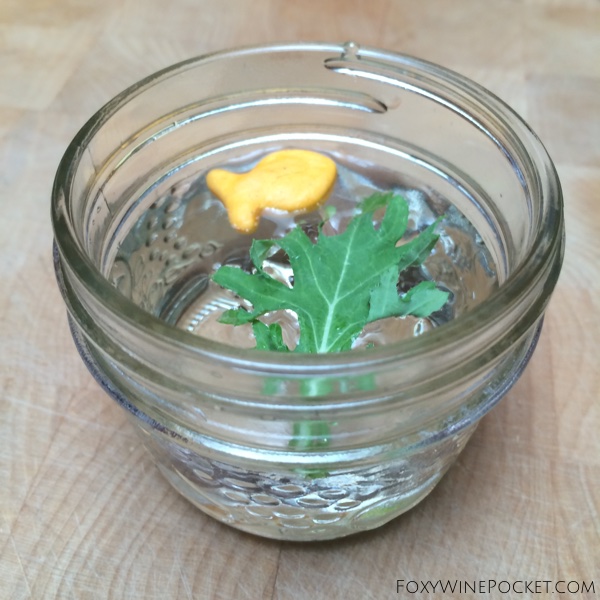 “I bought you a pet goldfish, Colin!” I hollered with delight.

“It’s not even ONE little bit funny.”

“It is so. Let me put it on Facebook. They’ll think it’s funny there…”

My daughter interjected, “Colin, she goes away faster if you just say she’s funny. It doesn’t matter if she is or not.” Clearly, she is older and wiser than my son.

I kept Goldy on the kitchen counter for a few days, laughing every time I passed him. When he died and his little bloated body sunk, I performed a fishy funeral. 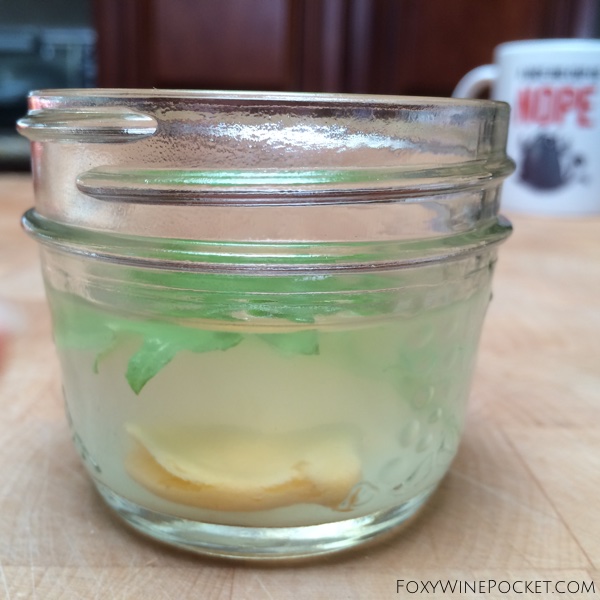 As I was retrieving Goldy II from the bag of foul goldfish, Colin came into the kitchen, took one look at the jar, and retched up his breakfast.