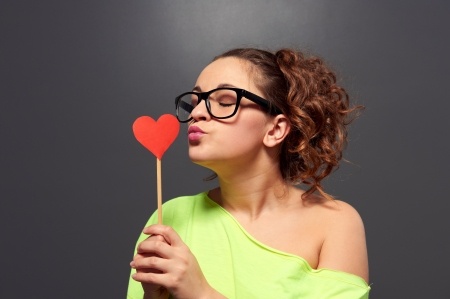 This past weekend, my freighbors (neighbors who are also friends) and I were sitting around a fire pit, drinking wine, and shooting the shit. We told stories of past parties, neighbors we have violated, and other ridiculous shenanigans.

When I declared myself “normal,” my freighbors didn’t believe me. They suggested I was lying and/or hiding something. Fortunately, for my good name (meaning I wasn’t lying), I have proof.

See, sometime in my youth I started keeping track of all of the boys I had kissed and, well, did other stuff with. In fact, there was an elaborate set of symbols I used to keep track of bases. A “-“ meant we got to first base (you know, good old fashioned kissing). A “+” was used for second base. And “o” was used for third. I think you get my meaning here, and I don’t need to go any further.

My freighbors thought this list was hilarious. One freighbor pointed to her head and said, “My list will always stay right here. I can’t believe you have a list on paper.”

Another freighbor questioned my sanity, “Has Mr. Foxy seen this list? He knows your number?! You’re crazy to discuss that with him.”

Yep, Mr. Foxy is well aware of the list—and everything on it. While he didn’t keep a list himself, I could (and probably will now) recreate his. We’re very open with each other about our romantic histories.

The next day I pulled the Kiss List out of my memory box for funsies. I’m not going to put it on here because I don’t kiss and tell. Okay, that’s total bullshit, but I really do have some boundaries. And it’s possible that many some of those men are embarrassed to ever have been associated with me—so I won’t “out” them.

But I will tell you a few things:

Sadly, Mr. Foxy was missing from the list as well. So I added his name, along with some pretty hearts. And gave him a brand new symbol.

*winks not at all subtly*

I am fortunate enough to smile when I think about each individual on the Kiss List. Even if the relationship ended in heartbreak (like when that one guy cheated on me because I wouldn’t add the special home-run symbol by his name), I was better off for knowing them all. They helped me become the person I am today, and I learned valuable lessons from each one of them …

Like don’t eat pepperoni pizza right before you kiss someone. 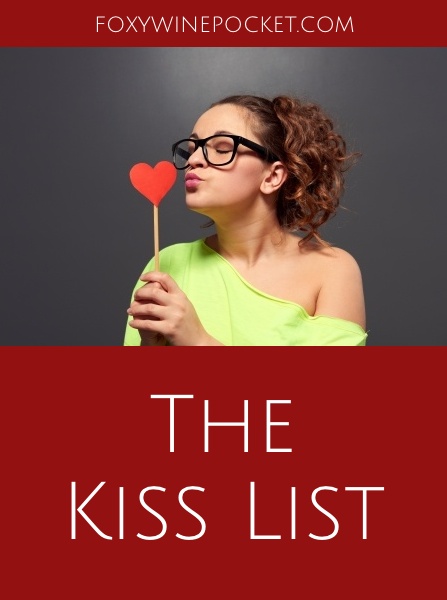