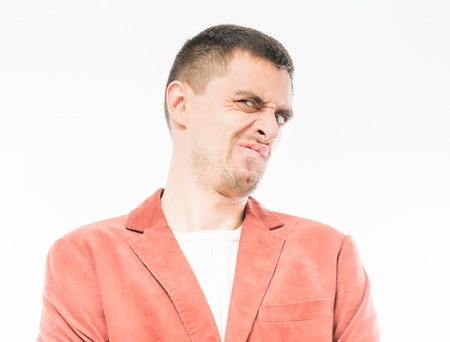 Still, a number of men were offended that I suggested that sucking the salami is not exactly pleasant for the ladies. And some were so outraged they tried to throw in my face that going downtown on their female partners wasn’t so pleasant either.

What a bunch of fucking whiners.

First of all, men are not going down as much as they say they are. I’ve long suspected that they don’t give as much oral sex as they receive, but I decided to collect some data to prove it. I couldn’t ask any guys about this because, in my experience, they will say anything to look good (presumably to get a BJ). So I turned to my friends science and asked a few simple questions:

Of those I surveyed, only one told me that her partners returned the favor 100% of the time. (I now refer to her as “Sweet Kitty.”) The rest of the women either laughed at me and/or replied, “AW HELL NO!”

Let’s take a closer look. (But not like with actual pictures; this isn’t THAT kind of blog.)

Now I’m not going to compare the smells and the tastes. I think we can all agree that female and male genitals smell and taste like, well, genitals. (Practice proper hygiene, folks.)

I’m also going say that pubic hair is a wash. Both genders have it. While more women seem to manicure that area, we also don’t have to get as much pube-in-mouth action because we’re not sucking hairy penises. (At least I hope not.)

In the spirit of full disclosure, I think I should mention that one woman I interviewed said, “I threw up on a guy when I was going down on him once.”

Okay, so, that guy had a legitimate reason to whine. 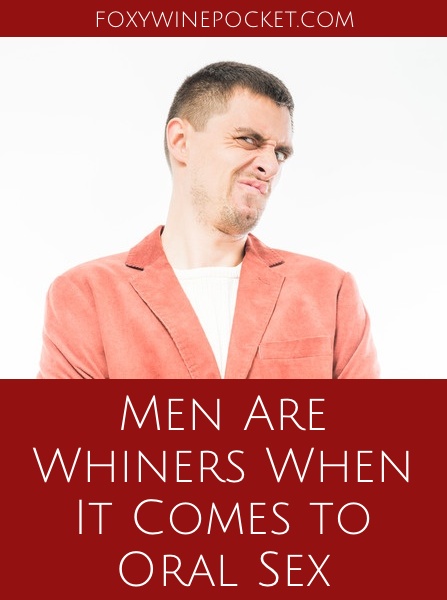