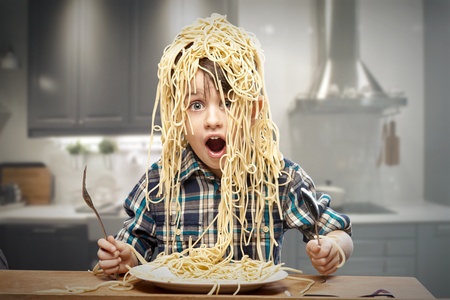 Yes, we all signed up to be parents, and for the most part, we love it. (Keep saying that over and over again until you believe it.) But there are some very irritating parts about this parenthood gig—things you want to sling poo at (just like your toddler does, which is also really annoying).

You know what though? When I look at my beautiful (smelly), funny (loud), fabulous (messy) children, I wouldn’t trade them for the world. We’re all doing awesome.