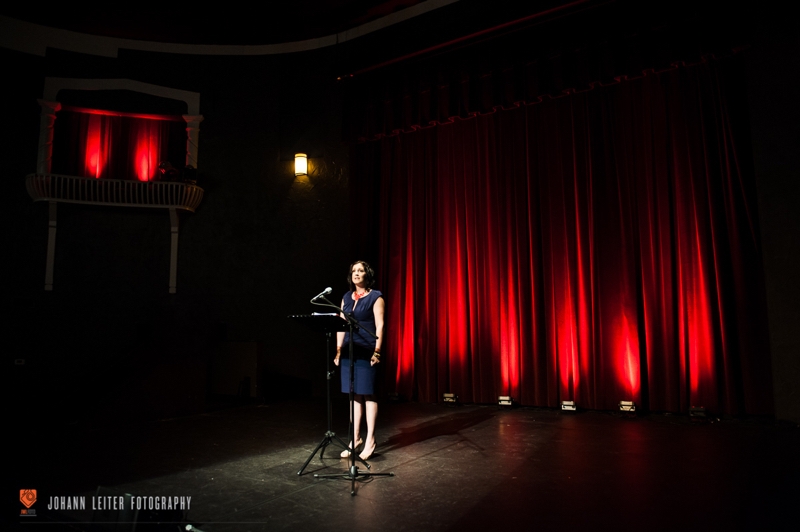 Oh hey. Remember me? It’s Foxy. I used to tell you funny stories. Well, I’m still here, and I still like to write ridiculous shit. I’m still collecting phallic Cheetos, snuggling with my rescue puppies, and enjoying all things wine and bacon. Alas, I have a new hobby—apparently—which is to inadvertently uncover decades-long sexual misconduct scandals and make myself a public target for hate speech and victim shaming.

I wish I were kidding on that last one.

See, I’ve been writing more non-humor over the past year or so. (Believe it or not, I can get serious.) I’ve published several essays about my brother’s suicide, which definitely fall into the NOT AT ALL FUNNY category. You are welcome to read both “Hide and Seek” and “Reclaiming Lost Love.” Just keep a box of tissues nearby. And maybe a basket of puppies.

I also shared my #MeToo story on The Washington Post in an OpEd about the many ways sexual abuse survivors find healing. Even though I’d written about closure, all hell broke loose. While I hadn’t disclosed any names, dozens of women recognized my abuser and the school and came forward with their own accounts of childhood sexual abuse at that very same school. I suddenly found myself at the epicenter of a ginormous scandal. So I became an advocate for the victims and for student safety, and it became (more than) a full-time job.

Throughout the whole ordeal, I’ve learned a few things, and because I’m nothing if not helpful, I’m going to share some key learnings so you’re prepared for when you unintentionally unearth a sexual abuse scandal of your very own.

It will hijack your life. When you learn that over a dozen predators got away with abusing 35+ girls and that at least twenty people who should have called the police, didn’t actually do so, it will break your heart into a million little pieces. Trying to make sense of it all tends to consume all of your time and energy. Don’t fight it. Lean into it. Channel your rage, hurt, and disgust to help other people. As an added bonus, you can use the sudden disappearance of your free time as an excuse to order take-out every night or to skip cleaning your house for months.

You’re going to have to talk to people. I know. It’s hard. I hate peopling too. But when exposing decades of criminal behavior and calling for leadership and policy changes, conversing with actual humans is required. School administrators, the police, reporters, church officials, government peeps—you’ll want to talk with them all. Repeatedly. Maybe camp out on their doorsteps. You might even need to get a little loud and a little creative, perhaps by testifying in support of new legislation, presenting to local organizations, and being interviewed for documentaries.

Social media is your friend. All that time you used to spend procrastinating hard at work on social media will come in very handy with the newly discovered wrongdoings. Sometimes, people don’t want to hear what you have to say, and they will refuse to listen to the facts. Social media can help deliver your message. After I was publicly called a liar by school leadership and repeatedly denied a meeting with the board, I created a website and social media accounts on Facebook, Twitter, and Instagram to help convey mine. BOOM.

They’re probably going to remove you from their mailing list. Sadly, you won’t receive exciting alumni updates or faculty news, but just think—no more donation requests! (Actually they still asked me for a donation after the whole thing blew up.) It also means you probably won’t be invited to the next all-alumnae reunion. If you decide to go anyhow (because you’ve got labes of steel), your side of the venue will probably be deserted. Choose your seat carefully—maybe one by the bar or close to the good snacks.

You’re going to lose some friends. It’s inevitable in these types of situations. Yeah, it might sting a little, but if they’re defending sexual predators and/or the people who covered up sexual abuse, you don’t want them as friends anyhow. Seriously, fuck the haters. (But not literally.) You’ll make up for it by meeting new friends. Ones who become advocates with you. Ones who aren’t afraid to make some noise. Ones who make you superhero capes and shit. 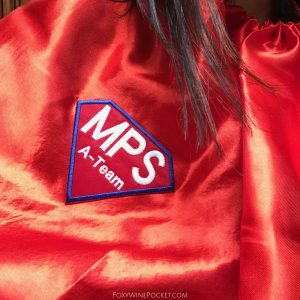 I love you, Keli.

You will need to take a shower daily. I know, this sounds damn-near impossible, but you need to do it. Whenever the school releases a scathing or misleading statement about you to the press, reporters are going to want to talk to you RIGHTNOW, not later after you’ve washed your hair. Be ready for it. And maybe wear something besides lounge pants every day, just in case.

You’re gonna need a bigger truck. Your critics can shut off the news and turn off their computers, but it’s really hard to ignore a giant fucking banner facing them on their way to a school board meeting or a donor function. My car is too small for this banner, but fortunately for everyone, my mom has a nice big truck. 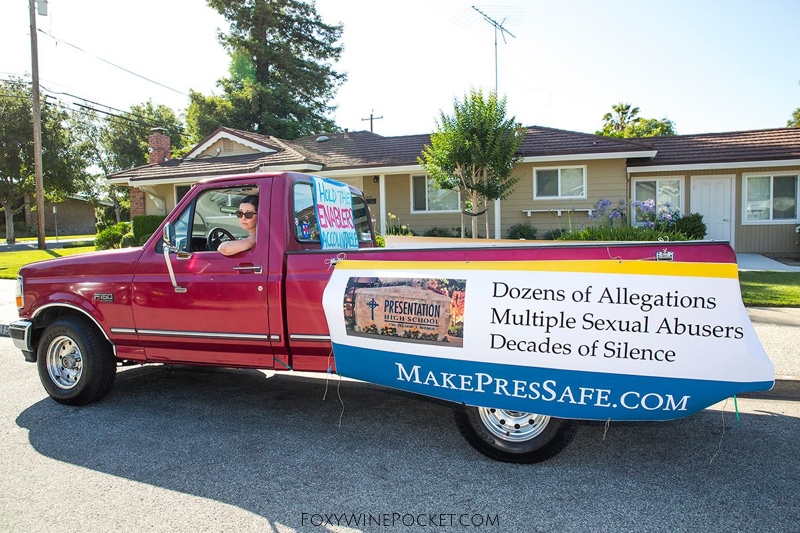 My critics might liken me to herpes, but I see myself as glitter—no matter how hard you try, you can’t get rid of me. Also, I sparkle.

Self-care is important. People are going to be pretty awful to you so remember to take good care of yourself. I’ve received hate mail, threats, and harassing private messages. I been called a “disgruntled alum,” a “liar,” an “opportunist,” and even “one of the most hated people in San Jose.” Now, I grew up with four older brothers, so deflecting verbal abuse seems to be my super power, but in case you didn’t, maybe schedule a massage, take a walk in nature, or bathe in a giant vat of vodka. Then you too can get creative with your hate mail. 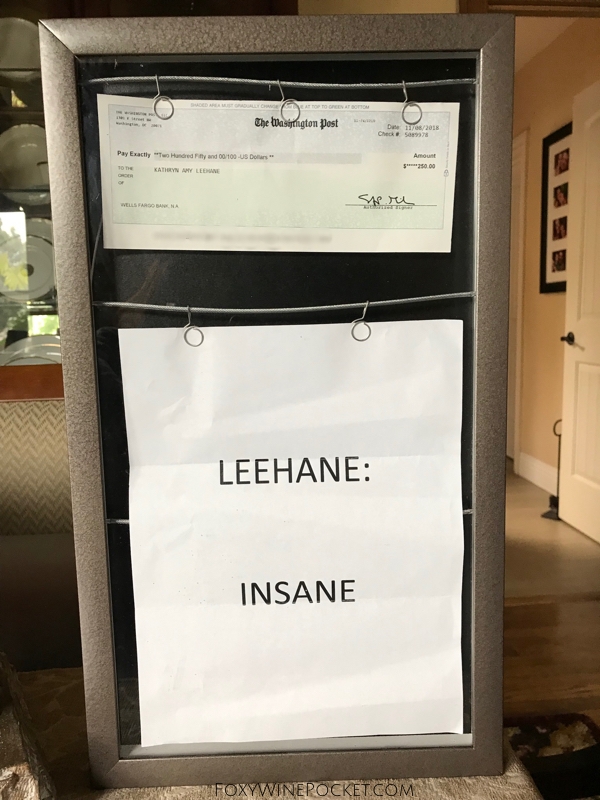 I hung it right by my writing desk—for inspiration.

It. Goes. So. Slowly. As difficult as it is to believe, some people just don’t want to face the truth, and they don’t want to do the right thing. (Even when they’re nuns. Go figure.) So you’re going to have to be patient. And persistent AF. It’s been a year and a half for me, and we’ve made some good progress. The school has enacted some policy changes (you know, like follow the fucking law), and two former administrators at the heart of the scandal have since left their positions. But the school leadership has yet to take any responsibility, initiate an independent investigation, or have a compassionate response to the victims. So, I’ve got some more work to do. *rolls up sleeves and orders megaphone and another giant banner*

[ETA: The new school president has since issued a sincere apology and initiated an external investigation. We’ll see what happens when the investigation concludes—I may need to buy my own big-ass truck.]

I’m not gonna lie—advocacy work is fucking exhausting, and it hasn’t left me a lot of time for personal writing. But it is incredibly rewarding. And rest assured, I’m still doing weird shit, and I can’t wait to tell you all about the shenanigans. In the meantime, here’s a picture of a hard cock. 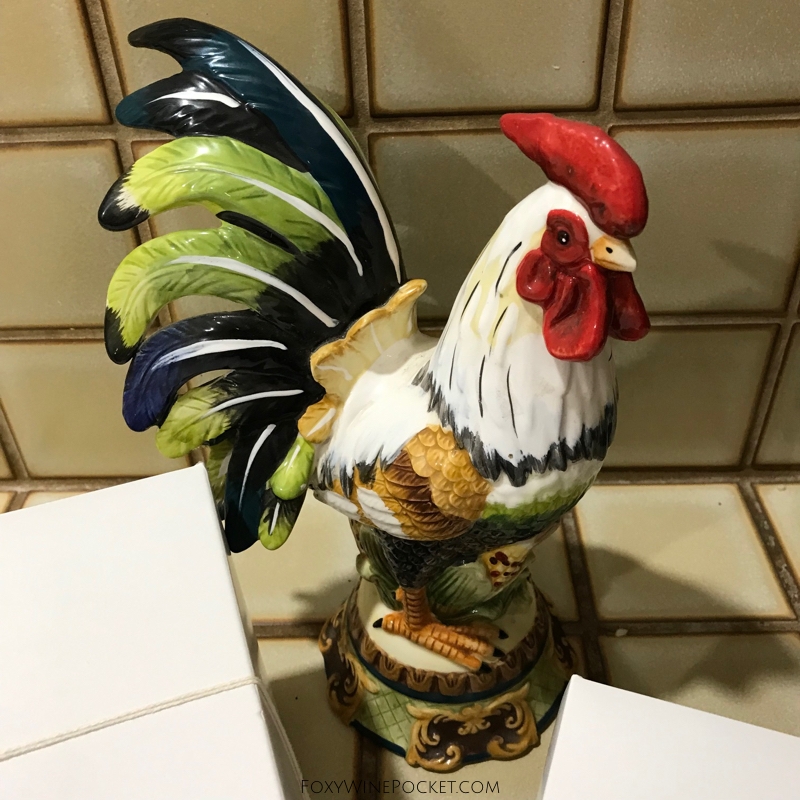 It was a gift from Aunt Ramona. Because of course it was.